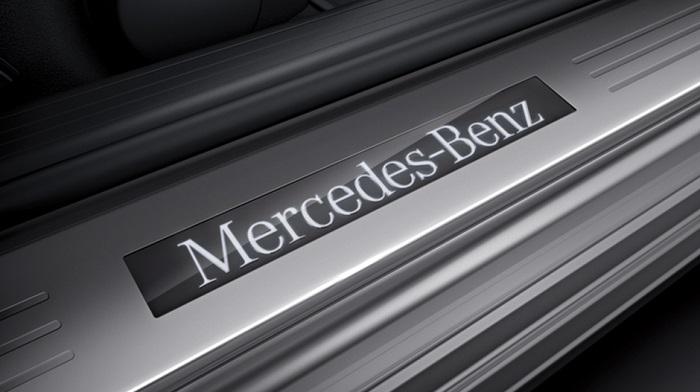 If you are looking for a brand that you can not only trust, but something that stands out with rich history, you need to check out the Mercedes-Benz vehicles at your local Los Angeles Mercedes-Benz dealership. The Mercedes-Benz brand is well known for world-class style and impressive innovation, and stands out among the competition. Whether you’re a die-hard Mercedes fan or are interested in purchasing your first vehicle, this is a brand that is wonderful for both old and young drivers. One trip behind the wheel of a new Mercedes-Benz vehicle from Keyes Cars will leave you with a whole new understanding for this fun, innovative German brand.

Where do we start? Let’s go back to 1886 when Karl Benz created and patented the first petrol-powered car. Shortly after, the first Mercedes vehicle entered the market. The brand became officially known as Mercedes in 1901 when a company entrepreneur named the car after his daughter. Eventually, the merger of Karl Benz and Gottleib Daimler (another automotive company) made it official. As for the logo, the three-pointed star was created to symbolize aims for universal motorization on land, water and in the air. The brand introduced many innovative and technological solutions in the automotive world early on and quickly built a name for itself. The brand used an alphanumeric system to categorize Mercedes-Benz cars which was correlated to the models’ engine displacement and body type. It’s become a big name in the motorsport world as well. And is moving efforts toward solutions to improve the impact cars have on the environment.

History of the Models from Mercedes-Benz

Mercedes-Benz had a lot of firsts since it has been around for over a century. Although it technically started with a three-wheeled, self-propelled motorwagen in 1886, the first car with a honeycomb radiator and the Mercedes name was released in 1901. In 1910, the Benz Special Touring Car was the first to employ four valves per cylinder. The Mercedes-Benz 170 featured the first-ever fully independent suspension and the Mercedes-Benz 260 D was the first diesel-powered passenger car. The innovation only continued with the debut of multilink suspension on the 190-class in 1982 and AWD on the E-class in 1985.

Buying A Mercedes-Benz at Keyes Cars

The sales staff at Keyes Cars will be happy to go over all of the differences in each and every Mercedes-Benz models that we have in stock. We’ll even set you up with a time for a test drive so you can get a feel for what kind of driving experience each one provides. Visit our Mercedes-Benz dealership at 5400 Van Nuys Blvd. We hope that this history gives you an idea of just how rooted and experienced this auto manufacturer is. It’s important to know where the brand has been and what it’s done so you know how dedicated it is to the future. Regardless of where you are in the car buying process, we look forward to working with you!