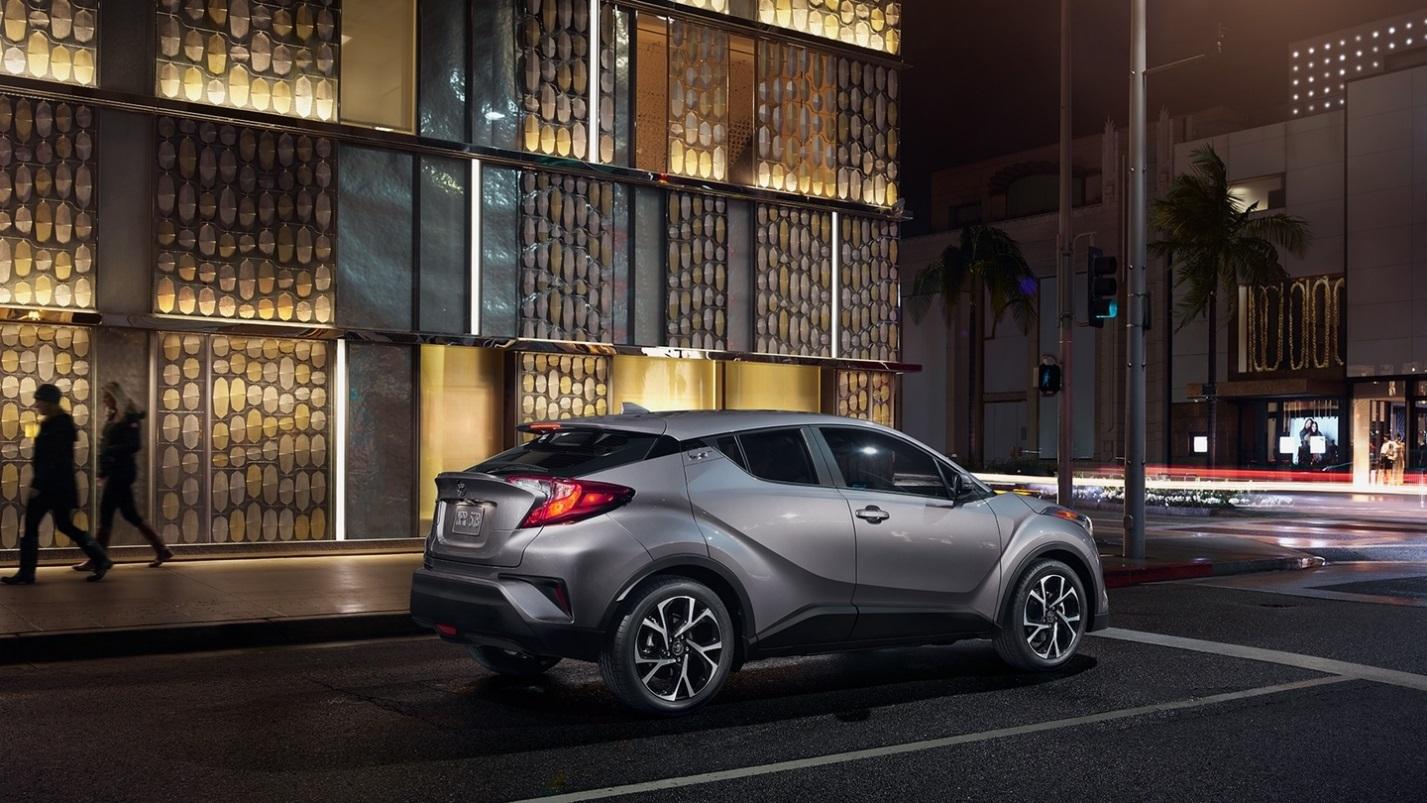 Looking for a brand that stands out with a rich and dynamic history? Look no further than the Toyota vehicles at your local Los Angeles, CA Toyota dealership. The Toyota brand is well known for style and innovation, standing for technological improvements and modernized styling. This is a brand that encourages drivers to be completely in charge of their own destiny, embarking on their own adventures whether close to home or not. One trip behind the wheel of a new Toyota vehicle from Keyes Cars will leave you with a whole new understanding for this innovative and historic brand.

Much of the Toyota brand’s beginnings align with the history of Japan and the Toyoda family. The automaker began as a division of a textile business (Toyoda Automatic Loom Works) when the business owner’s son Kiichiro Toyota devoted time to the production of cars. In 1923, an earthquake devastated much of the Japanese railroads, making automobiles the primary mode of transportation instead of a luxurious, unconventional item. The Japanese government encouraged the production of vehicles for domestic and commercial purposes, which gave the automaker a boost in brand recognition and a few lofty goals to work toward. Toyota Motor Co. was established as an independent company in 1937 and experienced serious growth after World War II. In 1947, production on the company’s first commercial car (model SA) began. A few trials and tribulations later, the Toyota brand has research and development facilities around the world, is a leader in hybrid electric vehicles and has impressive sales marks in all markets.

History of the Models from Toyota

The first vehicles produced by Toyota Automatic Loom Works were the A1 passenger car and the G1 in 1935. The first passenger car under the newly branded Toyota Motor Co., however, was the Model AA. The brand focused on small-sized vehicles like the Toyopet or Model SA. During the 1980s, the automaker started to establish new brands like Lexus as its luxurious market. In the 90s, the Toyota Camry and Scion brand came into the spotlight. And in 1997, the famous Toyota Prius made its debut. If you want to see what all of the buzz is about, you will see that taking the time for a test drive at your local Los Angeles Toyota dealership will be all that you need to show you the craftsmanship, style and true joy that these vehicles encompass.

Buying A Toyota at Keyes Cars

Now that you know all about the rich and diverse history of the Toyota brand, you should visit our dealership to check out these impressive vehicles for yourself. Whether you’re interested in a pre-owned vehicle or new Toyota car, Keyes Cars will gladly show you the Lexus cars we have in stock. We’ll even put you behind the wheel in a test drive so you can truly experience each model in its own unique way. Our dealership is located at 5855 Van Nuys Blvd in Los Angeles, CA and we look forward to working with you!